I am a self-proclaimed jerk. Obviously, I am from the United States of America, since I own the j3rk.us domain. I like to travel with friends and family around the world. This site is for me to share my experiences with those who have enough interest to read about them and see my pictures. Thank you for visiting, and if you have any questions or comments, please send them to website at j3rk dot us. Check out the Adventures or Projects section to get started browsing the site. If you want to know more about me, visit that section of the site. 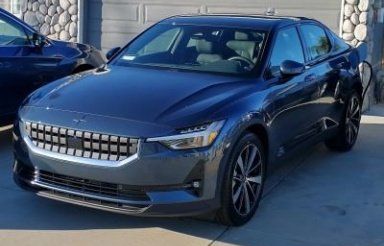 review Polestar 2
I bought a Polestar 2 electric vehicle. These are my honest opinions about the car itself and the process to acquire it. 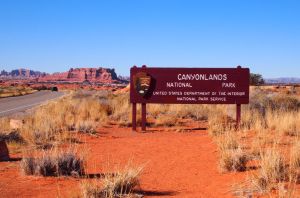 adventure 2021 / Moab, Utah
After the Thanksgiving holiday in 2021, Alex and I took a couple of days to visit Moab, Utah and the "Needles" district of Canyonlands National Park. We drove over from my parents' house in Kanab via SR-12, going through Red Canyon, Bryce Canyon and Capitol Reef before arriving in Moab.

project Project / DIY Sprinkler Controller
I recently moved to a new house that has sprinklers, which is new to me. After fighting with the sprinkler controllers that were previously installed, I decided I wanted to have more control. I started researching how sprinkler controllers and valves work and decided it would be extremely simple to build my own controller using parts I had lying around the house already.

adventure 2019 / Western Caribbean Cruise
For our five year anniversary, we decided to take another Caribbean cruise. This time, instead of the eastern Caribbean, we went on the western route. This took us on the following route: Port Everglades, Florida → Princess Cays, Eleuthera, Bahamas → Falmouth, Jamaica → Georgetown, Grand Cayman, Cayman Islands → Cozumel, Mexico → Port Everglades, Florida. This was a seven day cruise aboard the Regal Princess. Like our previous two cruises, we thoroughly enjoyed it.